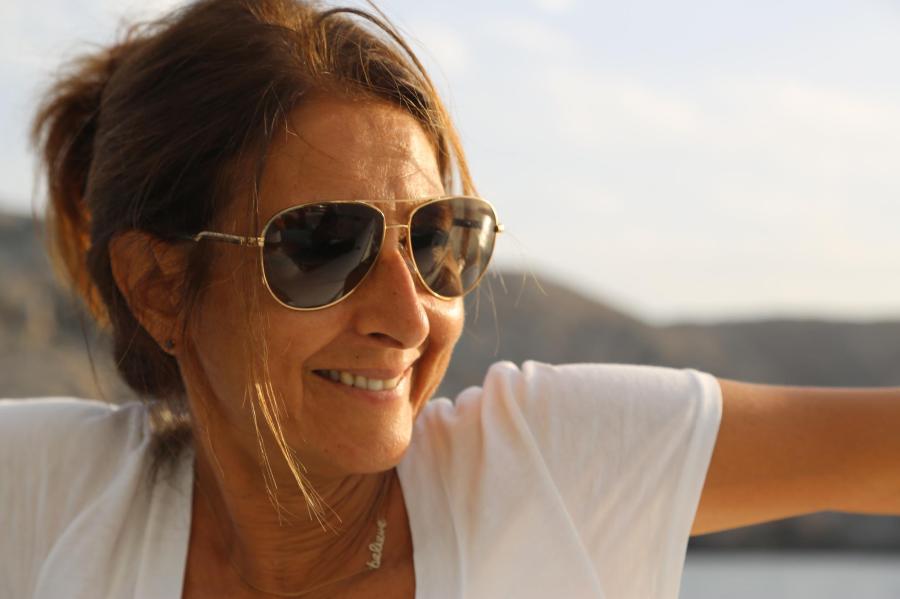 Seems bizarre but I never intended to actually sail anywhere, let alone across the Atlantic.  Truth to tell, if I had, it would have been highly unlikely that the boat would have been one set up for day charter and not cruising.  However, when I established our tourism company in Oman and bought the 75ft catamaran Azzura, the plan was that I would do the marketing and management and other people would actually do the on board bit.  Strangely, though, things both never work out quite as planned AND you get exactly what you ask for … so first I fell in love with the captain; then the business went pear shaped; and before you could say WTF, ten years later here we were in Provence, with the boat, now called Aquarius … heading for St Pierre et Miquelon, France’s most remote and sparsely populated ‘outre-mer’ …our new home.